Some convertible vehicles can lower their roof in Forza Horizon 5, but the game doesn’t tell players how to perform this action.

You Are Reading :Forza Horizon 5 How to Lower Car Roof 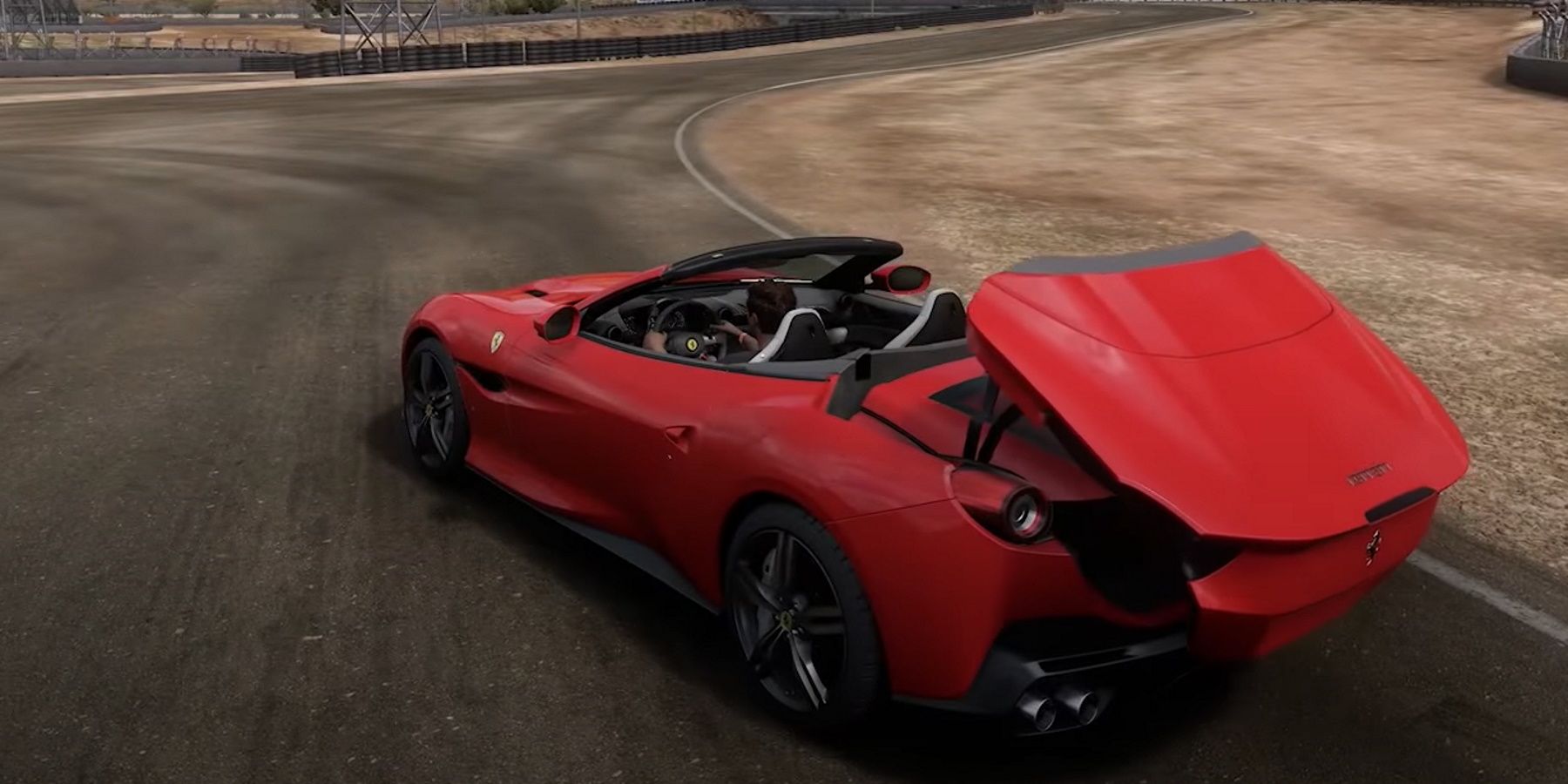 There are lots of customization options in Forza Horizon 5, including the ability to lower the roof on some cars. This isn’t the first time convertibles have appeared in the franchise, but it is the first time players have been able to lower and raise their roofs while in the open world.

While Forza Horizon 5 may be good at giving players lots of customization options, it’s not very clear on exactly how to perform them. To show off by lowering the roof on their car, players only need to press one button.

How to Lower Car Roof in Forza Horizon 5 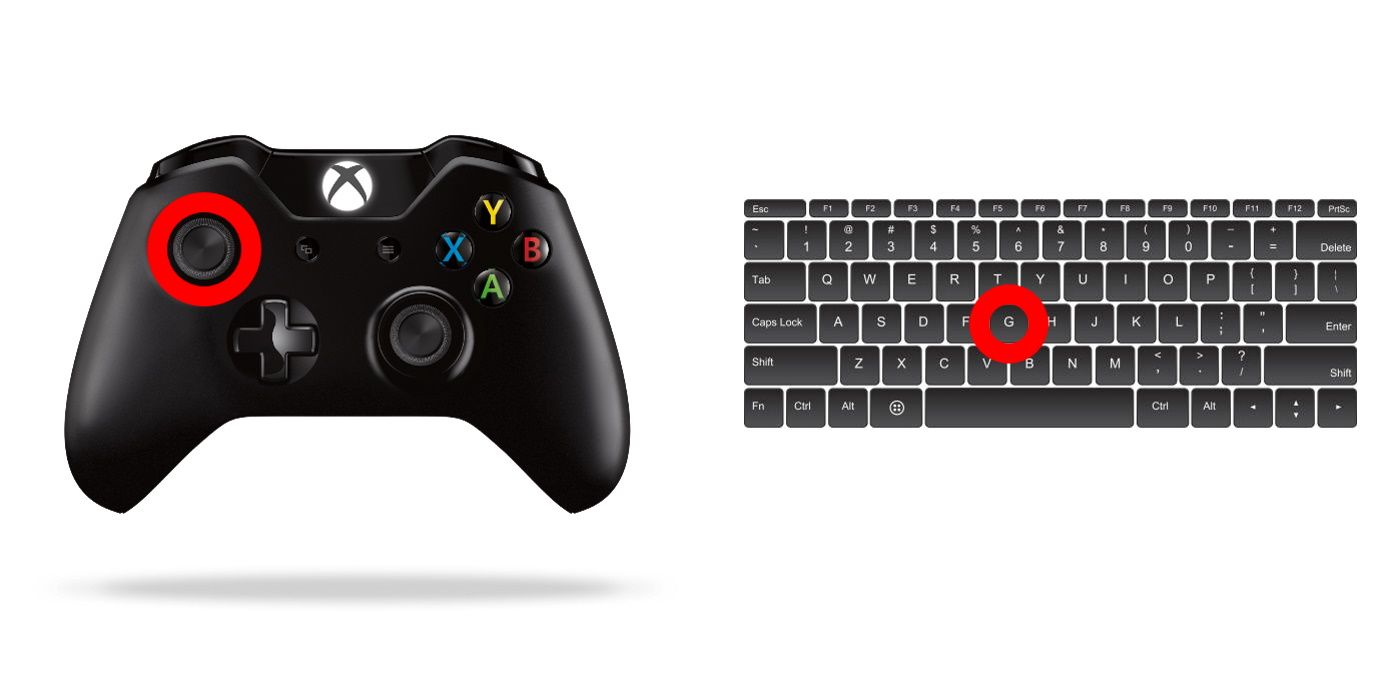 To lower a car’s roof in Forza Horizon 5, players need to click and hold the L3 button on controllers, or press G on PC. G is the default key binding for PC players. If it has been changed, or isn’t working for some reason, players should check their personal settings to see what key they have mapped to lowering the roof. To raise the car roof again, just press the same button.

Popular:   How to Catch Aerodactyl in Pokemon Go

There are only a select few vehicles that can lower their roof in the game. If players ever see a small symbol in the bottom right-hand corner of the screen that looks like a convertible, this indicates that the roof can be lowered. A different symbol will appear in the same area if a vehicle has launch control in Forza Horizon 5.

How Many Convertibles Are in Forza Horizon 5? 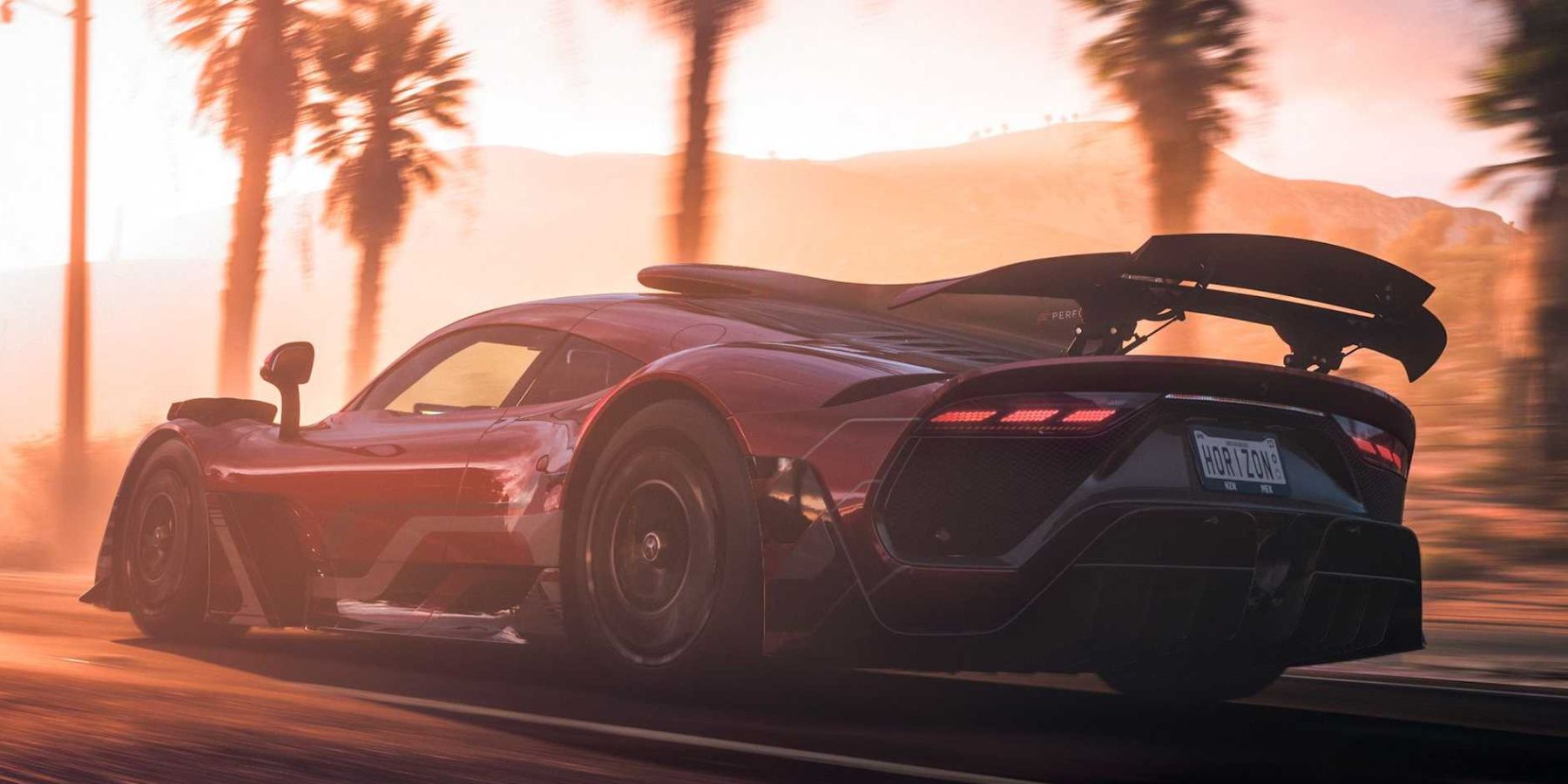 There are four convertibles in Forza Horizon 5 that players can lower the car roof of:

However, there is a glitch in Forza Horizon 5 that stops some convertibles from lowering their roofs. This is on the dev team’s “Known Issues” list. Due to the persistent online problems plaguing the arcade-style racing sim, this convertible bug is probably not a priority for Playground Games.

One of the worst issues is the current state of Forza Horizon 5’s Arcade Mode. This requires players to work together and complete challenges that could involve drifting, performing jumps, or driving at fast speeds. It’s a fun activity to earn Forzathon Points when working, but with game states not loading in other players to take part in the event, it is impossible to complete solo.

Other multiplayer modes in Forza Horizon 5 are also having issues, but once those kinks are ironed out, hopefully smaller bugs will be seen to. More convertible cars with the ability to lower the roof could even be added to the game in the future.

Forza Horizon 5 is out now for PC, Xbox One, and Xbox Series X|S.