Halloween celebrations may be well established in countries such as the USA but it is still pretty new in other places round the world. Many people want to know what does you’ve been booed mean and what on earth is it?

Chances are that you’ve never heard of
You’ve Been Booed.
You may have even recently received a goody bag with a
Been Booed
message attached.

Now you’re curious as to what all this boo stuff is and I’m here to tell you everything you need to know. You’ll discover more about this booing activity so you can have fun and join in on the action.

Note: This post may contain affiliate links for which I can be compensated.

What Exactly Does You’ve Been Booed Mean and What is Being Booed All About at Halloween? 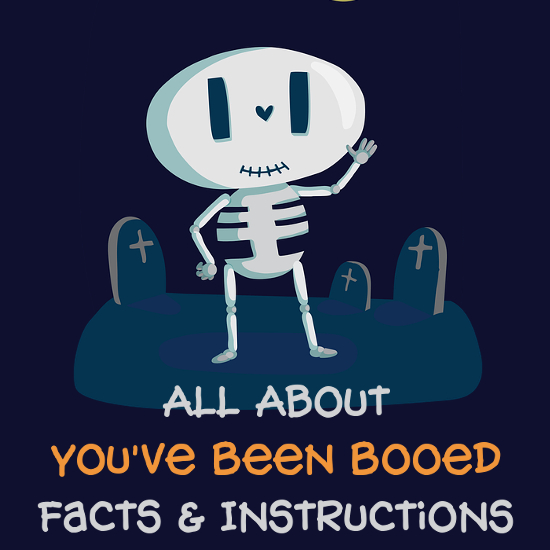 Image Credit: Original image shared by GraphicMama-team on Pixabay with a CC License

If you’ve been booed recently, you’re lucky. Booing is a really nice Halloween neighborhood tradition which is also sometimes referred to as ghosting. It involves secretly gifting Halloween treats and goodies to a couple of neighbors or people in your local community.

In turn, it is hoped that the person receiving the boo goodies will return the favor and gift to others as well, spreading the good will gesture on. Despite the ghostly connotation, being booed is a truly generous activity and one that has loads of community spirit.

The idea is that your neighbors will enjoy their anonymous treats and, with the included instructions, will hopefully pass on the fun to two more residents in the area.

Popular:   What Does Looking Fresh Mean

Of course, not everyone will join in the fun. If you don’t want to join in with this boo pastime, you don’t have to. But at least learn what it is about first so you can make your mind up. 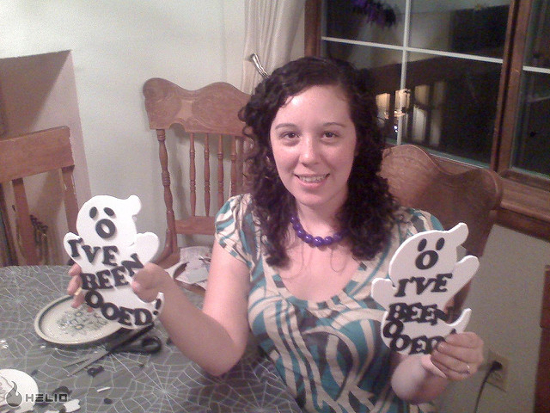 Image Credit: Shared by Rabid Moose on Flickr with a CC License

🎃 In a nutshell, you make up two bags, buckets or baskets of Halloween themed goodies such as sweets and toys and secretly leave each one on a neighbor’s doorstep for them to find and enjoy. Wait until it is dark outside, leave your goodies, ring the doorbell and then quickly hurry away.

1: Enjoy the treats and goodies you received.

2: Place a
We’ve Been Booed
sign in your front window or on your front door where it can easily be seen. You should have got one of these signs in your goody bag.

3: Make up two bags, buckets or baskets of Halloween themed treats. If you’ve been booed, you get a two day guideline to do this. If you can’t do it in two days, no stress. Look to complete it in a week instead. Unless you’ve already planned this game with other people, who will know!

Your bags should contain some inexpensive treats like candy and / or Halloween toys and items. You can check your local Dollar or Pound store which can be great places to look for items to use. Also check your local food store or supermarket which often have special deals on. You could also pop in some little homemade items if you like.

Get my free Booed Printables here.

6: Decide on 2 neighbors (friends or family members) who you want to Boo. It should be someone who hasn’t previously been booed. You’ll know who has been booed already since there should be a
We’ve Been Booed
sign up at their home.

7: Deliver your goody bags in secret. This may mean going out early evening or early morning to pop the items on the doorstep, ring the bell and hurry away. Of course, if the adults know you’re coming then you only need to try and make sure the kids don’t see you since its more a surprise for them.

8: Bask in the feel good factor of having done something nice! Enjoy watching
We’ve Been Booed
signs pop up and spread through your community.

Some parents will agree to Boo each other, instead of going down the secretive and anonymous route, so that their kids can really get to enjoy this October activity. Booing can also be done between friends and family instead of neighbors.

When to Start You’ve Been Booed

Although being Booed is a Halloween tradition, this is a fun community activity that you can start and enjoy at any time during the month of October.

Definitely don’t wait until October 31st or Halloween day to start this fun tradition off. It is best to start nearer the beginning of the month while people are getting into the Halloween spirit.

Popular:   How Do You Say Jaguar

What to Put in a You’ve Been Booed Bag 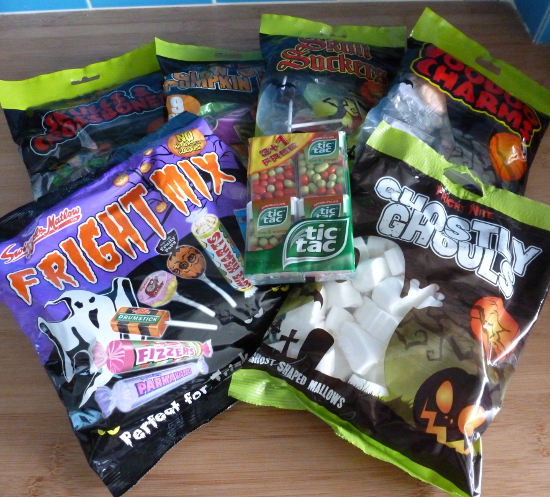 Some of the Halloween Candy and Sweets I Bought Last Year

Booed bags or baskets are not meant to cost a lot. Halloween themed items are fun and I recommend looking in places such as your local food stores and dollar stores.

If you are organizing this activity with other parents or friends and family, you can probably get away with including homemade treats such as cupcakes and biscuits. Neighbors may be wary of eating homemade items if they don’t know who it is from!

Do I Have to Take Part in Being Booed?

NO! This is meant to be a nice, communal activity to engage in with your neighborhood. If you really hate the idea then don’t join in. You are free to enjoy the treats you’ve received with no guilt attached.

Just remember that it’s not meant to annoy or offend you in any way. It’s kind of an October Pay it Forward tradition. If you don’t want to participate, then don’t. At least you’ll understand what it’s all about.

I Got You Boo Meaning